One Ticket with Two Parties

Perhaps this is a sign of things to come.  In a dramatic shift from the hyper-partisan version of America that we have all been living in, there is talk of a bipartisan gubernatorial ticket in Florida.  There is increasing talk of Democrat Patrick Murphy and Republican David Jolly forming a top-of-the-ticket team.  One would be candidate for Governor, the other for Lieutenant Governor.  Both are former Florida Congresspersons.

This Would be Quite a Change!

Since the nineties, Florida has been characterized by one-party rule in both chambers of the legislature and the governor’s office.  Adding to partisan rancor, Governor Rick Scott endorsed Donald Trump during the primary process.  Scott, who is now running for Senate against incumbent Bill Nelson, has launched a vicious media campaign attacking Senator Nelson.  There is not bipartisanship, or coming together, on his campaign’s horizon.  But as all of us who follow politics know, this is a case of business as usual.

A bipartisan gubernatorial slate is a first in contemporary Florida – and perhaps all of contemporary America.  This is different than an independent candidate running for high office as they usually point to the wrongs of both parties.  In this case, there is a chance for real teamwork.  There is the possibility for the commonalities in both parties to be emphasized, rather than the differences.  There is the opportunity for issues that the vast majority of us agree on – such as real, common sense gun control – to become law.

While a bipartisan gubernatorial ticket is not getting much attention today, it could be the most significant occurrence to happen in Florida politics in a recent memory. 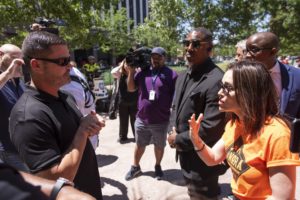 Something I don’t understand is the hullabaloo about whether or not Alyssa Milano had an armed body guard a Gun Control Rally.  By all media accounts, most Americans want gun control.  The term I hear used most often is “common sense gun control.”  What this actually means can be debated.

I think to everyone it includes topics such as waiting periods, background checks, preventing those with mental illnesses from gun ownership.  The topic that sometimes gets lost in this discussion is that “common sense gun control” does not mean prohibiting gun ownership.

So was Alyssa Milano’s bodyguard armed?   Following this public incident, Milano tweeted “this security guy has had training and passed a background check.  These are the common sense gun reform policies we are fighting for for everyone.”  Meaning:  a body guard (or “security guy”) who passes a background check has every right to own a gun.  That’s common sense.

For all for of the political punditry and political blogospheric chatter about Trump ascent to the Presidency and his governing style it can be summed up, simply, as divide and conquer.  That’s what he did with the electorate:  he divided the nation by emphasizing different polarizing issues and then conquered the White House.  That’s what he’s done with social issues:  he divided America with his commentary on Charlottesville (saying there were “some very fine people” marching on the side of the street with Nazis) and conquered extreme right-wing of America while disaffecting (um…frightening) the rest of us.  He divided our public perception of the Fourth Estate with slanderous calls of “fake media” while conquering the cable news conversations.

In this article, Senator Mike Rounds (R-SD) said “it would be very helpful with our base if rather than suggesting we weren’t doing anything, that he acknowledged what we are getting done.”

Because he’s afraid that the Republicans could lose Congress and he responds the only way he knows how:  to divide and conquer.  But will it work?  Congressional elections are a much different animal that a presidential election.  Congressional electorates are, largely, homogenous.  As a result, there is not as much variation of thought inside of an individual district.  In fact, within a congressional district there is commonality among predominant industry, religion, culture, and so on.  And this commonality can be very different from one congressional district to another.

Will a divide and conquer strategy applied to Congress succeed in protecting – or gaining – Republican seats?

Nobody know now.  But we’ll all know in November. 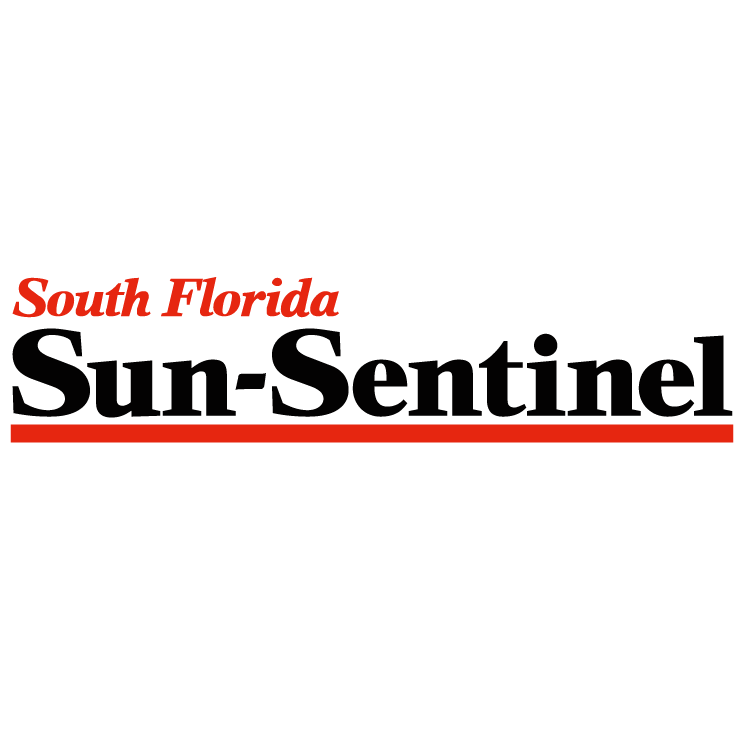 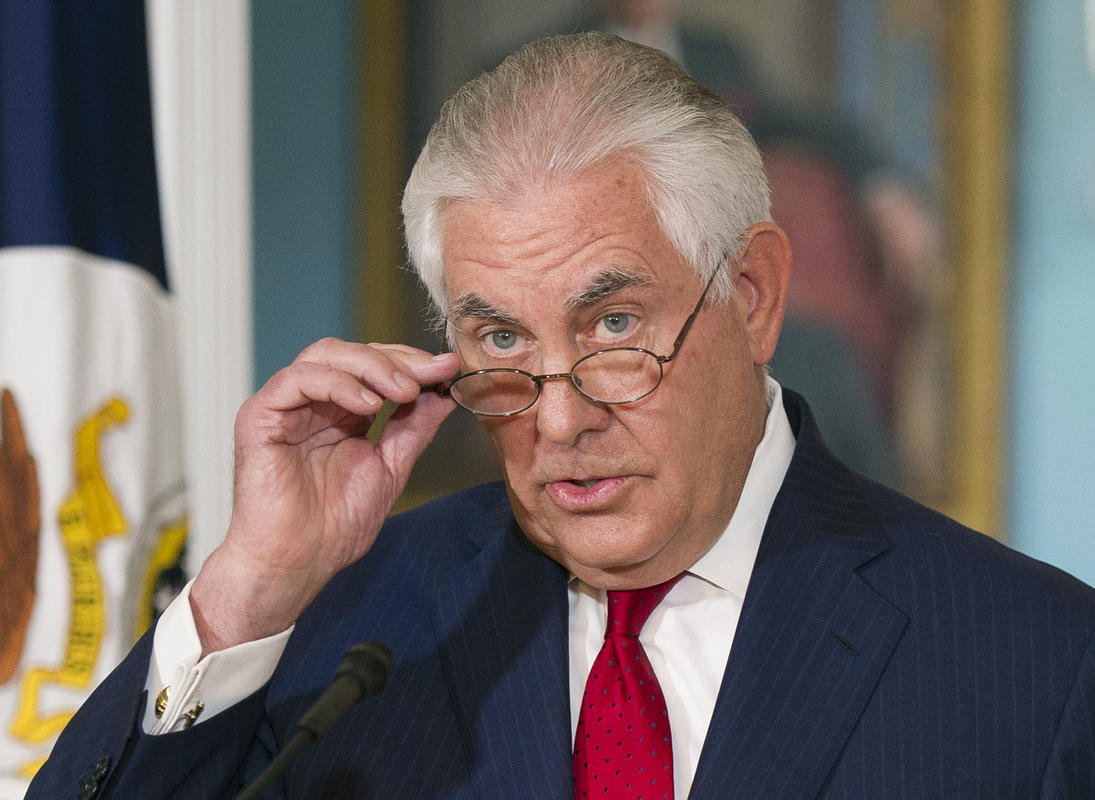